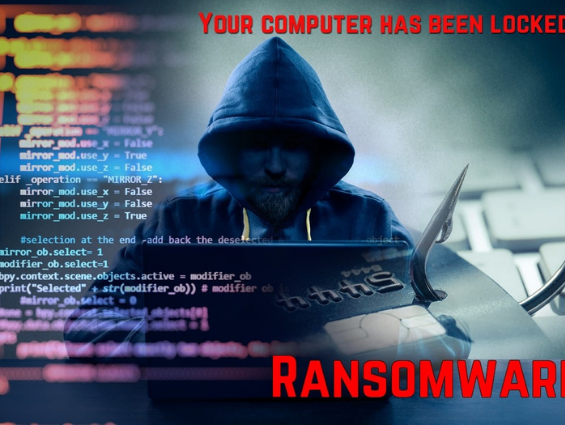 Ransomware is a type of denial of access attack. In this, an attacker uses some Trojan that has a payload disguised as a legitimate file.
Read More 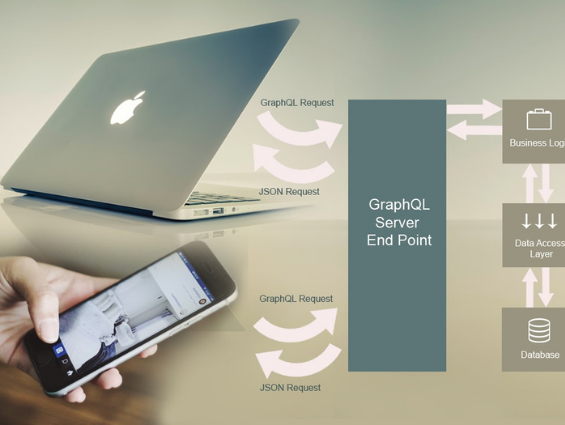 GraphQL provides a common interface between client and server for fetching data from server or data manipulation.
Read More 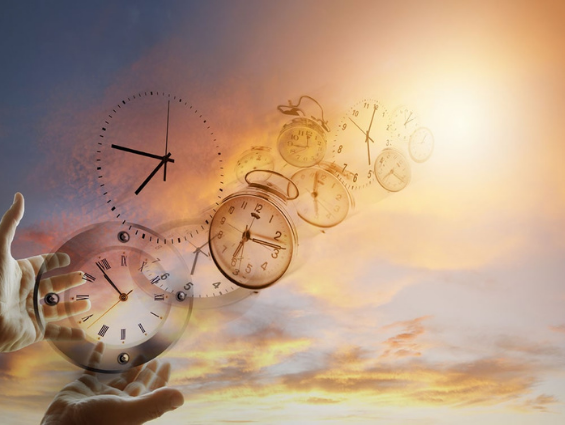 Time travel is probably one of the most intriguing and fascinating thoughts out there. Einstein’s theories say, it might actually be possible to travel time. Though, as of now it does not seem like happening anytime soon.

If you are into frontend technologies and find time travel interesting, redux might draw your attention, might even capture your imagination. Redux directly attacks one of the extremely subtle to fix programming bugs caused by – side effects! This in itself is huge. State changes occur only via reducer actions that execute pure functions. Hence whoever has subscribed to the action, is notified, once a state has changed. Changed state, is a new object, though old state held by not yet updated subscribers, still hold valid value or old object, till updated. This ensures coherence, even while change is being propagated through your app. Function purity guarantees predictability, ensuring time travel yielding the same state of the Universe at any particular point in time, though traveled again and again.

Finally, as all states of your application are available at any instant of time, it is a great boon for debugging and testing the application. Redux seems to be a great tool that can be used not just for the front-end development but can also be equally useful and usable for the back-end as well. 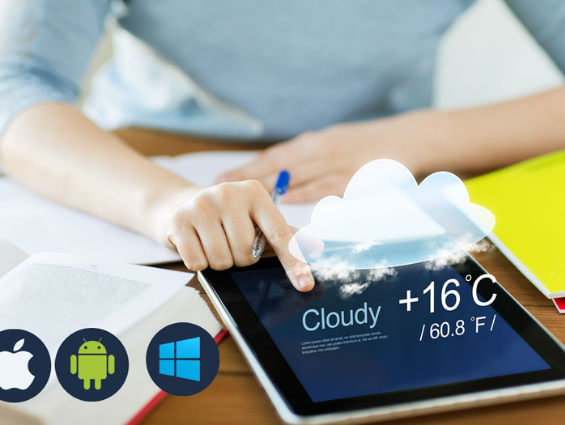 xamarin business logic is shared among all the platforms, but UI layer is specific to each platform means you have to design separate UI for individual platforms.
Read More