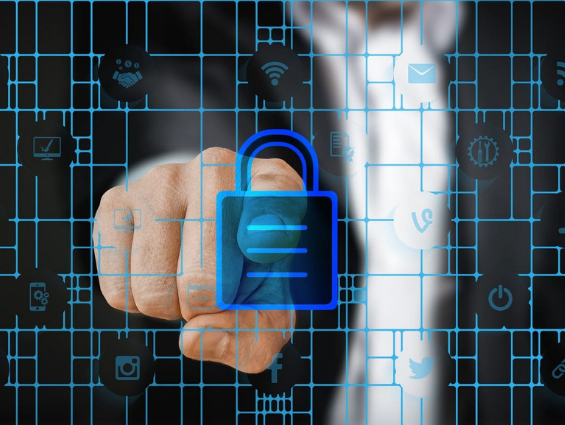 Application development methodologies or say SDLC are moving away from the traditional “waterfall” or “V” model towards more agile continuous integration delivery (CI/CD) processes with the end-to-end automation. This new approach brings a multitude of benefits, such as quick release time to market and faster delivery, but it also introduces security challenges since traditional security methodologies weren’t designed to address these modern application workflows.

As developer teams adopt cloud-native technologies, security teams find themselves scrambling to keep up. Minimal prevention controls, lack of visibility, and tools that lack automation yield incomplete security analytics. All of these things increase the risk of compromise and the likelihood of successful breaches in cloud environments. Meanwhile, the demand for an entirely new approach to security emerges. Enter cloud-native security platforms.

Before we dive into what is a cloud-native security platform CNSP, let’s first understand what “cloud-native” actually means.

What Does ‘Cloud-Native’ Mean?

The term “cloud-native” refers to an approach to building and running applications that takes full advantage of a cloud computing delivery model instead of an on-premises data center.

This process takes the best of what cloud has to offer

and applies these principles to software development, combined with CI/CD automation, to radically increase productivity, business agility, and cost savings.

Cloud-native architectures are made up of cloud services, such as containers, serverless security, platform as a service (PaaS), and microservices. These services are loosely coupled, meaning they are not hardwired to any infrastructure components, allowing developers to make changes frequently without affecting other pieces of the application or other team member’s projects – all across technology boundaries, such as public, private and multi-cloud deployments.

In short, “cloud-native security” refers to a methodology of software development that is essentially designed for cloud delivery and epitomizes all the benefits of the cloud by nature.

The 4C’s of Cloud-Native Security

Let’s start with a diagram that may help you understand how you can think about security in layers.

Note: This layered approach augments the defense-in-depth approach to security, which is widely regarded as a best practice for securing software systems. The 4C’s are Cloud, Clusters, Containers, and Code.

As you can see from the above figure, each one of the 4C’s depend on the security of the squares in which they fit. It is nearly impossible to safeguard against poor security standards in Cloud, Containers, and Code by only addressing security at the code level. However, when these areas are dealt with appropriately, then adding security to your code augments an already strong base.

The Beginnings of Cloud-Native Security

As more organizations have embraced DevOps and developer teams have begun to update their application development pipelines, Security teams quickly realized their tools were ill-suited for the developer-driven, API-centric, infrastructure-agnostic patterns of cloud-native security. As a result, cloud-native security platform products began to hit the market. These products on their own, they could not collect enough information to accurately understand or report on the risks across cloud-native environments. They were each engineered to address one part of the problem or one segment of the software stack. This forced security teams to juggle multiple tools and vendors, which increased cost, complexity, and risk in addition to creating blind spots where the tools overlapped but didn’t integrate.

Solving this problem requires a unified platform approach that can envelop the entire CI/CD lifecycle and integrate with the DevOps workflow. Just as cloud-native approaches have fundamentally changed how cloud is used, CNSP is fundamentally restructuring how the cloud is secured.

In the past, organizations that wanted to embrace new compute options were unendurable by the need to buy more security products to support those options. Stitching together disparate solutions in an attempt to enforce consistent policies across technology boundaries became more of a problem than a solution.

Cloud-Native security platform, however, provides coverage across the continuum of compute options, multi-cloud, and the application development lifecycle. This allows organizations to choose the right to compute options for any given workload, granting them freedom without worry over how to integrate solutions for security. CNSP epitomizes the benefits of a cloud-native strategy, enabling agility, flexibility, and digital transformation.