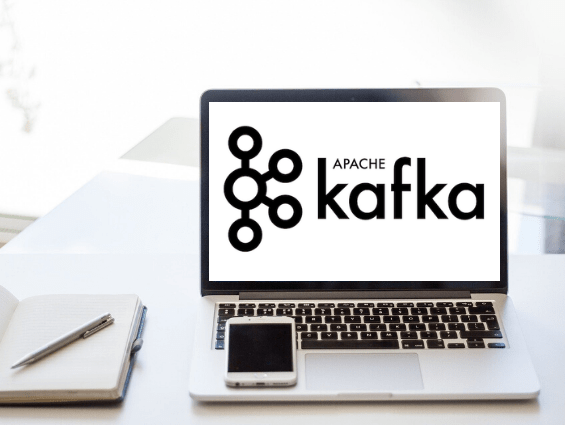 Pinterest uses Kafka to handle critical events like impressions, clicks, close-ups, and repins. According to Kafka summit 2018, Pinterest has more than  2,000 brokers running on Amazon Web Services, which transports near about 800 billion messages and more than 1.2 petabytes per day, and handles more than 15 million messages per second during the peak hours.