Pinterest uses Kafka to handle critical events like impressions, clicks, close-ups, and repins. According to Kafka summit 2018, Pinterest has more than  2,000 brokers running on Amazon Web Services, which transports about 800 billion messages and more than 1.2 petabytes per day, and handles more than 15 million messages per second during the peak hours. 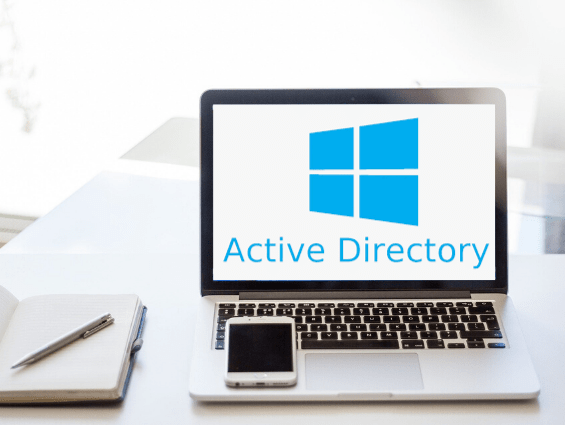 There is a lot of talk in the community about whether AD is outdated and whether other Cloud-based directory services will replace AD. Before we jump to any conclusion, lets first understand AD in its entirety.

Active Directory (AD) is a Microsoft’s Directory Service for Windows domain networks. Active Directory handles centralized domain management and directory-based identity-related services. It is a framework on which other services such as Certificate Services, Federated Services deployed.

How does Active Directory work?

Active Directory stores data as objects. An object is an element, which may be user, group, application, or device, such as a printer. Objects are general resources –such as printers or computers — or security principals — such as users or groups.

The server which runs Active Directory Domain Service(AD DS) is called a domain controller. Authenticating and authorizing all users and computers in a Windows domain type network is done by AD DS. When a user login into a computer then the active directory checks the submitted user and password and determines whether the user is a system administrator or user. It manages and stores information, provides authentication and authorization mechanisms, and makes a framework to deploy related services: Certificate Services, Active Directory Federation Services, Lightweight Directory Services, and Rights Management Services.

Following are the services provided by Active Directory :

1. Domain Services – stores information of members such as users, devices, their access rights, and credentials. The server running this service is called a domain controller.

2. Lightweight Directory Services – it is an implementation of LDAP protocol

4. Certificate Services – It creates and validates public key certificates for an organization. We can use these certificates to encrypt files, emails, and network traffic.

E.g For your organization, if you want to give access to certain documents to only particular departments. Network administrators will create a group containing all members of the department and provide them to access file servers containing that document.

Here are some benefits of AD:

There have been many new entrants in this space with the likes of Okta, JumpCloud, and others that are providing alternatives to what was the market-leading directory service. Enterprises are more distributed than ever before and applications are being deployed in Cloud making it imperative to have a directory service that can be centrally administered and managed. Microsoft with its Federated AD service in Azure (ADFS) has provided an extension of AD in the cloud. Okta, a pure SaaS service provider,  is another alternative for businesses looking at a cloud based SSO solution.

Neova has expertise in Active Directory, Azure ADFS, Okta, and JumpCloud and can help organizations integrate their application with one or multiple of these directory service providers.