Perpetual Budget (PB) is a mature budgeting platform for company departments that features built-in spend management of the outside spend. The budgeting approach is “project-centric”, where the budgets and spend are focused on project management. The collaborative quality of the software is Role-based access allowing budget admins, project managers and vendor managers to work together to execute against the budget plan.
PB integrates seamlessly with leading ERP providers like SAP, Coupa and others.

Spicer-baer, the holding company of PB, was looking for a development partner that could help achieve the following goals:

Our dedicated developers were successful in implementing the client requirement with their technical expertise, innovative ideas and a can-do attitude. Neova started working with Spicer-baer in 2012. What started as a small engagement ended up being converted into Neova completely taking over the Desktop, Web and Mobile application development for the company.

Web Application:
1. Neova team helped build a Web Application that mimicked the desktop application that the users were already accustomed too. Custom controls were built that replicated XL sheet like functionality giving the users the flexibility to manage department budgets in the same way they were used to on the desktop application.
2. Database was migrated to SQL Server 2 which took care of a lot of issues that were present in the prior application.
3. Role based user management was implemented to provide finer control on who gets access to what helping increase revenue for the company as more seats with different roles could now be sold.
4. Hierarchical representation of data helped administrators organize and analyze data easily.
5. Mapping of data elements helped resolve the data synchronization issue with third-party apps. 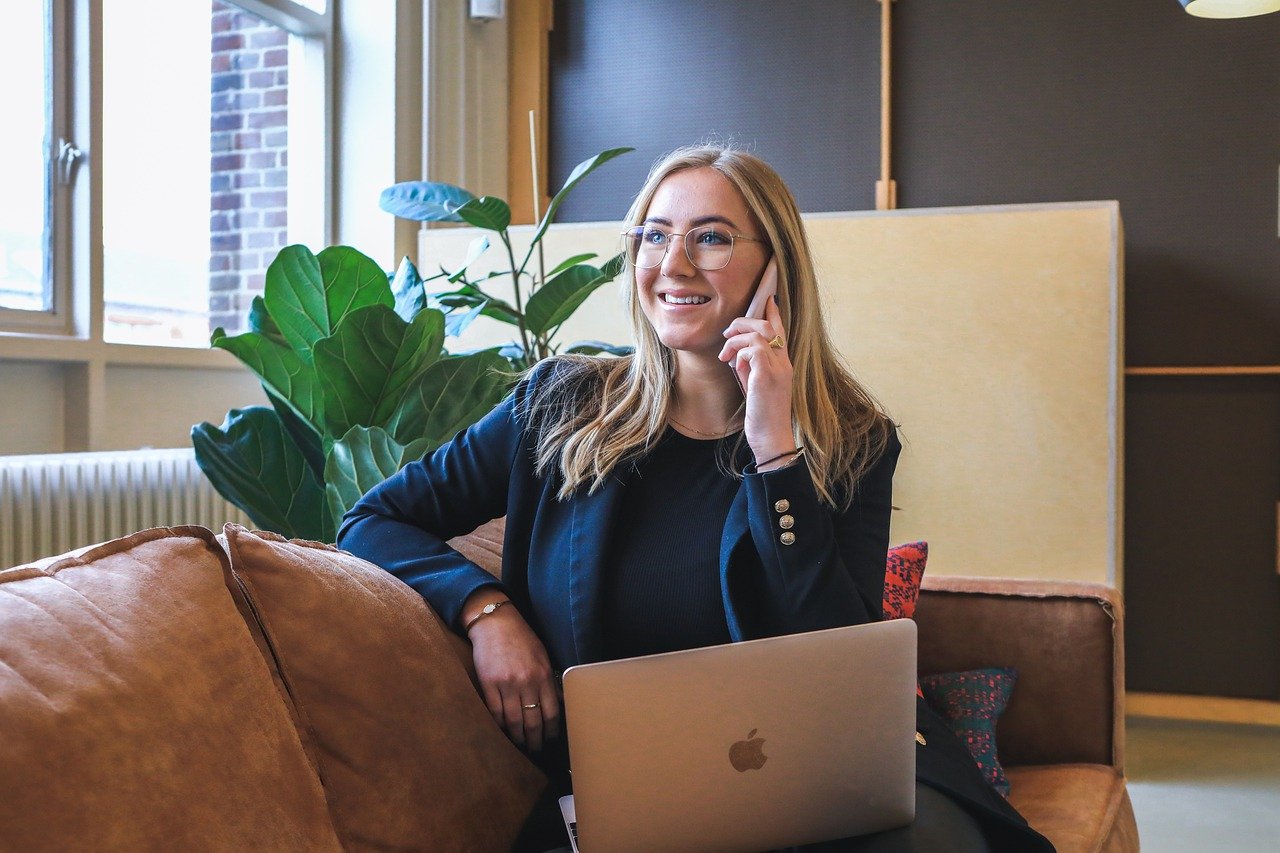 Nextiva is a voice-over-internet-protocol company and focuses on the area of cloud-based communication.
View Case Study 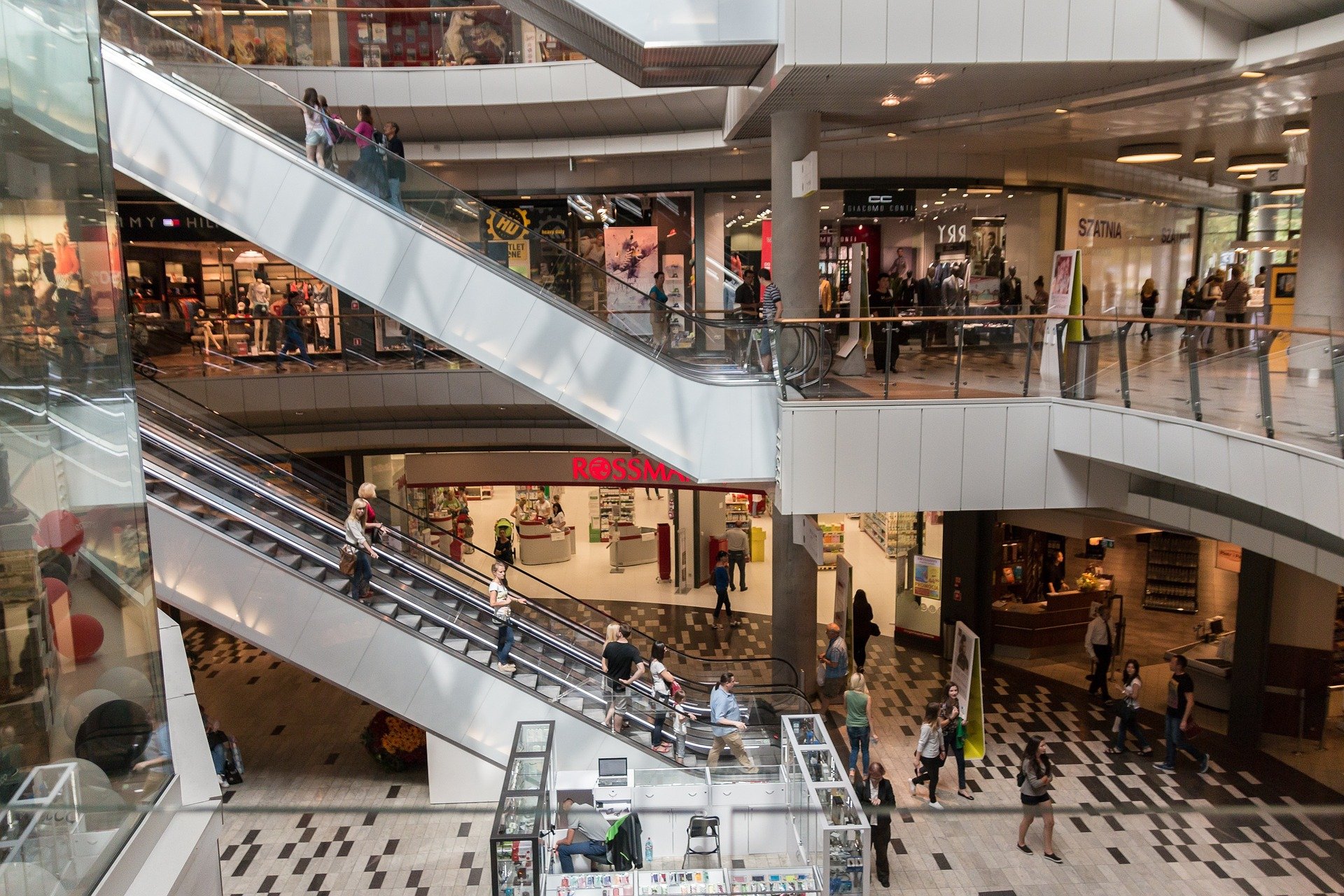 Create a Top- Notch mobile app with us