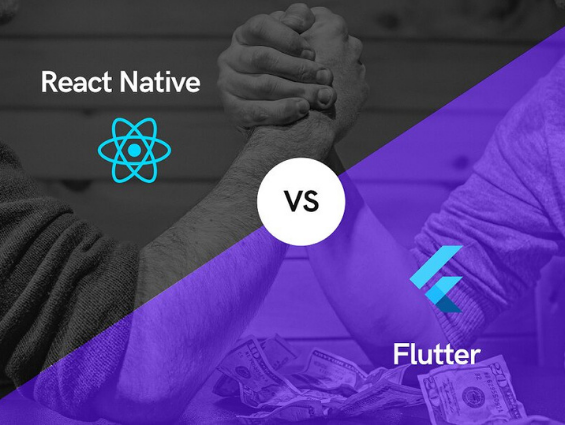 React Native Vs Flutter: An Evaluation for Your App Development

It’s a no-brainer that mobile app development is growing vigorously.

The crucial part for companies is to decide on the technology stack to build the app. If not done the right way, the development of the app may turn to be costly and time-consuming.

Currently, React Native & Flutter are the two leading market players in the cross-platform framework. And we see an intense rivalry between them.

Here’s a comprehensive infographic and quantitative comparison to analyze and evaluate one among Flutter and React Native (RN). In the later part of the blog, we have covered a few questions asked by business owners.

Q. Which framework is ideal for development; Flutter or React native?

Q. Which Code Structure is the best to use?

Q. Which has better documentation?

Q. What about community support?

Q.How long is the learning curve?

EXAMPLE OF REACT NATIVE AND FLUTTER

React Native is a much talked & widely adopted framework. On the contrary, Google’s recent sensation, Flutter has already become a dominant competitor to React-Native so far.

Both frameworks have their pros and cons in terms of performance, stability, documentation and other aspects.

Hope this blog will help you decide which framework suits your development and business needs.

We have a competent and creative team of cross-platform app developers, who work on Flutter and React Native. We can help you choose the best technology for your app and build it.

Drop your queries at sales@neovatechsolutions.com to schedule a meeting with our experts. 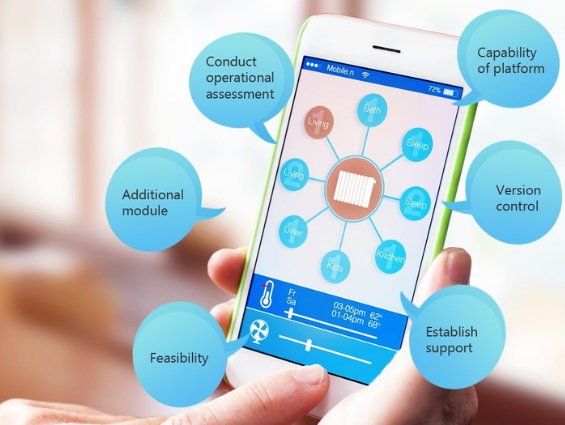