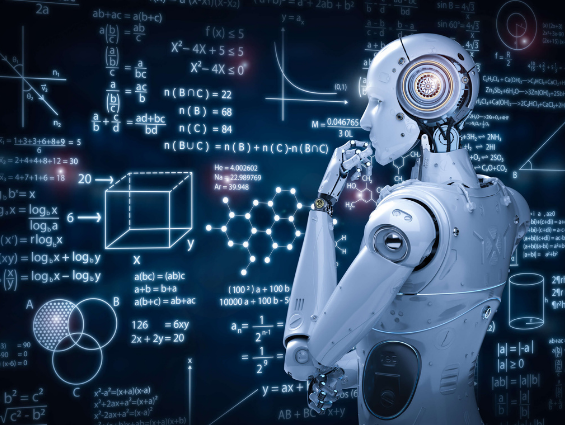 A question may arise in your mind, when using a wide variety of machine learning algorithms, “which algorithm should I use?” The answer to the question varies depending on many factors, including:

For 3 broad categories, there are many subtypes of algorithms. Lets see, Top 10 Machine Learning Algorithms.

It is a decision support tool that uses a tree-like graph or model of decisions and their possible consequences, including chance-event outcomes, resource costs, and utility.

A decision tree is the minimum number of yes/no questions that one has to ask, to assess the probability of making a correct decision. It allows approaching the problem in a structured and systematic way to show a logical conclusion.

This classifier is based on applying Bayes’ theorem with naive (strong) independence assumptions between the features. Following is equation for Naive Bayes:

Some of real world examples are:

While doing linear regression our objective is to fit a line through the distribution which is nearest to most of the points. Hence reducing the distance (error term) of data points from the fitted line.

Logistic regression measures the relationship between the categorical dependent variable and one or more independent variables by estimating probabilities using a logistic function, which is the cumulative logistic distribution.

In general, regressions can be used in real-world applications such as:

Support Vector Machine (SVM) is a supervised machine learning algorithm that can be used for both classification or regression challenges. However,  it is mostly used in classification problems. In this algorithm, we plot each data item as a point in n-dimensional space (where n is a number of features you have) with the value of each feature being the value of a particular coordinate. Then, we perform classification by finding the hyperplane that differentiates the two classes.

Ensemble methods is a machine learning technique that combines several base models in order to produce one optimal predictive model.

Clustering is the task of grouping a set of objects such that objects in the same group (cluster) are more similar to each other than to those in other groups.

K-means is a popularly used unsupervised machine learning algorithm for cluster analysis. K-Means is a non-deterministic and iterative method. The algorithm operates on a given data set through a pre-defined number of clusters, k. The output of the K Means algorithm is k clusters with input data partitioned among the clusters.

Principal Component Analysis (PCA) is used to make data easy to explore and visualize by reducing the number of variables. This is done by capturing the maximum variance in the data into a new coordinate system with axes called ‘principal components. Each component is a linear combination of the original variables and is orthogonal to one another.

Singular value decomposition is a method of decomposing a matrix into three other matrices:

For a given m * n matrix M, there exists a decomposition such that M = U?V, where U and V are unitary matrices, and ? is a diagonal matrix.

Independent Component Analysis(ICA) is a much more powerful technique that is capable of finding the underlying factors of sources when these classic methods fail completely. Its applications include digital images, document databases, economic indicators, and psychometric measurements. ICA defines a generative model for the observed multivariate data, which is typically given as a large database of samples.

Last Note: Although there are many other Machine Learning algorithms, these are the most popular ones. If you’re a beginner to Machine Learning, these would be a good starting point to learn. 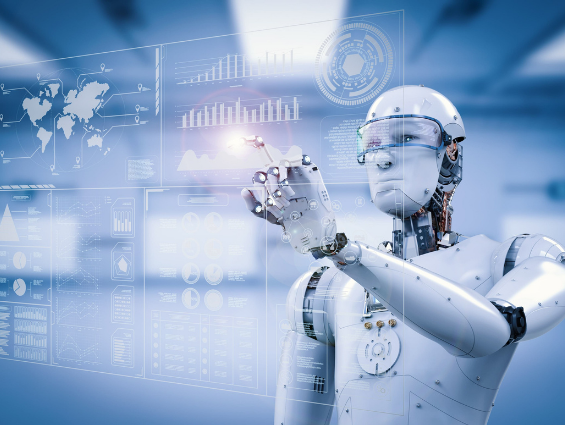 Machine learning explores the study and construction of algorithms that can learn from and make predictions on data.
Read More