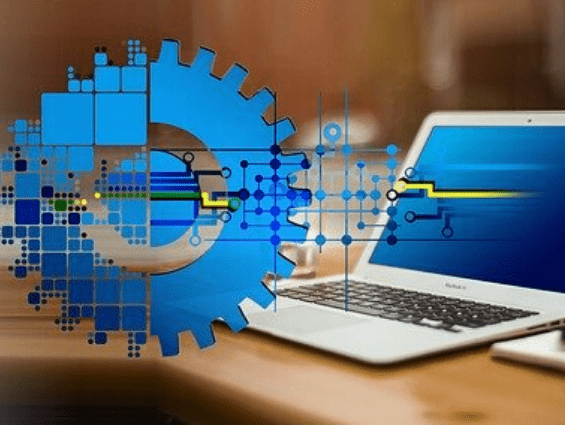 How to Tune Database Performance?

What does Tuning mean?

Database tuning is the process of optimizing the performance of a database. In the enterprise, this usually means the maintenance of a large database management system (DBMS ) and Avoiding transactions that create bottlenecks or avoiding queries that run for minutes to hours unnecessarily. This includes optimizing the performance of the database as well as the underlying hardware.

How to Tune Database Performance?